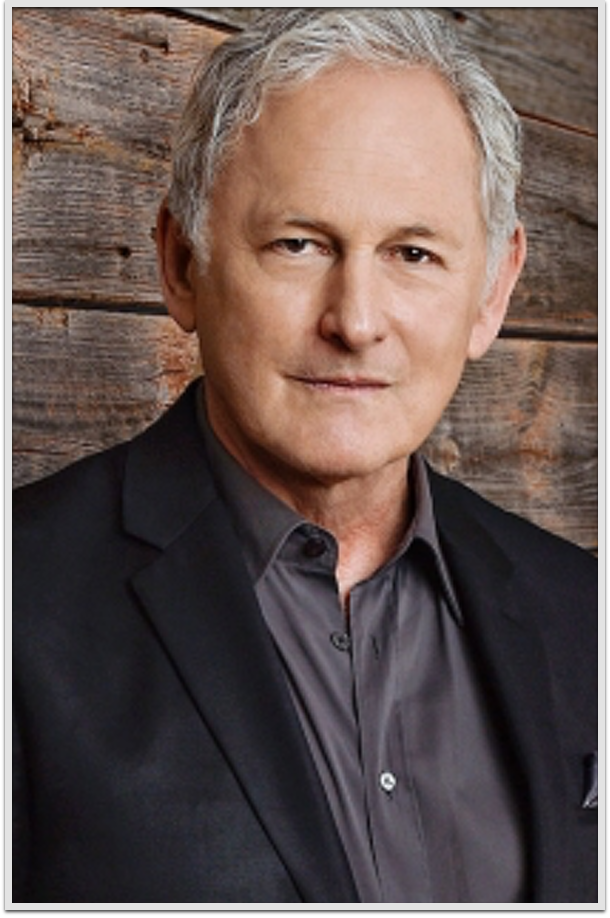 Victor Joseph Garber (born March 16, 1949)[1] is a Canadian film, stage and television actor and singer. He is known for playing Jesus in Godspell, John Wilkes Booth in Assassins, Jack Bristow in the television series Alias, Max in Lend Me a Tenor, Thomas Andrews in James Cameron’s Titanic, and Ken Taylor, Canadian Ambassador to Iran, in Argo. He is currently a series regular on Legends of Tomorrow as Dr. Martin Stein, playing the same role as a guest star on The Flash and the web series Vixen.