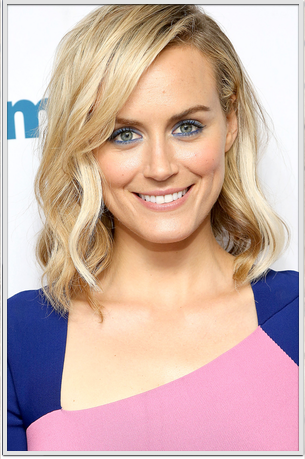 Taylor Schilling (born July 27, 1984) is an American actress. She is known for her role as Piper Chapman on the Netflix original comedy-drama series Orange Is the New Black (2013–present), for which she won the 2013 Satellite Award for Best Actress in a Television Series – Musical or Comedy, and was nominated for the Golden Globe Award for Best Actress – Television Series Drama and the Primetime Emmy Award for Outstanding Lead Actress in a Comedy Series in 2014. She made her film debut in 2007 with Meryl Streep in the drama Dark Matter. Schilling also starred as Veronica Flanagan Callahan in the short-lived NBC medical drama Mercy (2009–10). Her other films include Atlas Shrugged: Part I (2011), the romantic drama The Lucky One (2012) and the political thriller Argo (2012).