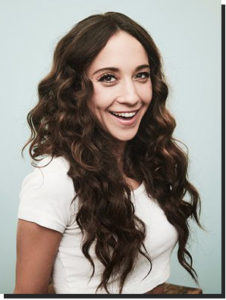 Stella Maeve is an American actor from New York (Born as Stella Maeve Johnston). She is best known for her roles in the movies The Runaways (2010), Cloned: The Recreator Chronicles (2012) and Brooklyn’s Finest (2009). Stella has appeared regularly on television over the years, with many guest spots on Law & Order series as well as on Chicago PD, House and CSI. Most recently she is notable for her role as Julia Wicker in the SyFy hit series The Magicians (2015-)