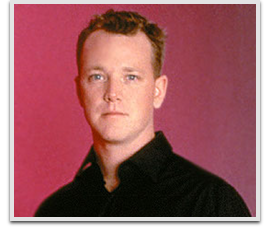 Robert Duncan McNeill is an American actor, producer, movie director, and television director who is best known for his role as Lieutenant Tom Paris on the television show Star Trek: Voyager. Other notable screen performances include roles in such series as Quantum Leap, Star Trek The Next Generation and L.A. Law. McNeill has also established himself as a leading television director, helming episodes of such hit series as Star Trek Enterprise, The O.C., Desperate Housewives, White Collar and The Mentalist.