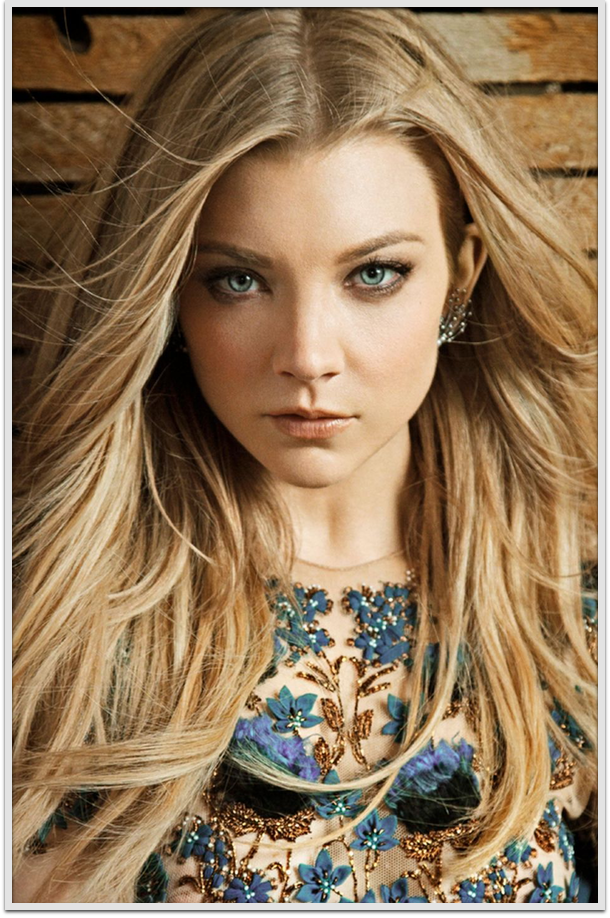 Natalie Dormer (born 11 February 1982) is an English actress. She became known for her roles as Anne Boleyn on the Showtime series The Tudors (2007–10), as Margaery Tyrell on the HBO series Game of Thrones (2012–16), Irene Adler/Moriarty on the CBS series Elementary (2013–15), and as Cressida in the science-fiction adventure films The Hunger Games: Mockingjay – Part 1 (2014) and Part 2 (2015). She has been nominated for Best Performance at the Gemini Awards for her work in The Tudors. She has also been nominated for a Screen Actor’s Guild Award for her performance in Game of Thrones.