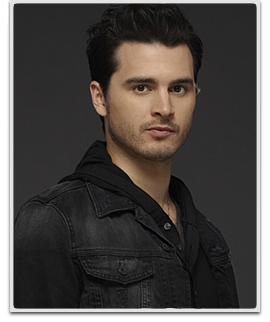 Malarkey was born in Beirut, Lebanon to an Irish American father and a British mother of Arab/Italian origin. The family established in Yellow Springs, Ohio. In 2006, Malarkey travelled to London, England to study at the London Academy of Music and Dramatic Art.

Malarkey had his beginnings on the London stage appearing in various theatre productions like Spring Storm, Beyond the Horizon and adaptations of The Great Gatsby in the role of Jay Gatsby and in the musical Million Dollar Quartet in the role of singer Elvis Presley.

Malarkey also appeared in short films Good Morning Rachel (2009) and Ghost in the Machine (2012) and in the TV feature film Impirioso before landing the role of Enzo in season 5 of the television series The Vampire Diaries as a recurring character. In sixth season, and after great popularity with the viewing public, Malarkey’s role was upgraded to a series regular.