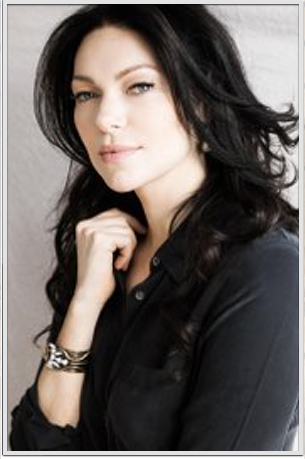 Laura Helene Prepon (born March 7, 1980) is an American actress, producer, and author. She is known for her role as Donna Pinciotti in all eight seasons of the Fox sitcom That ’70s Show (1998–2006), and for her role as Alex Vause in the Netflix original comedy-drama series Orange Is the New Black (2013–present). Following That ’70s Show, Prepon worked mainly in television. She appeared in the film adaptation of Paula Hawkins’s novel The Girl on the Train.