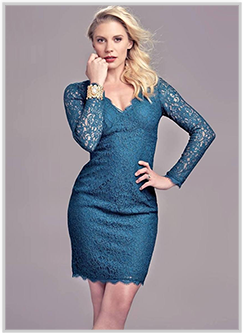 Katee Sackhoff is an American actress. Her most notable role is as Kara “Starbuck” Thrace in the miniseries and follow-up TV series Battlestar Galactica, for which she won a Saturn Award in 2006 for Best Actress on Television. She currently stars in the Netflix series Longmire as Victoria Moretti and will be portraying the villain Blacksmithon CW’s “The Flash”. She also has a new film project titled Origin Unknown set to be released in 2018.

Katee’s first acting role was in the Lifetime Movie Fifteen and Pregnant wherein she played a teenage mother. She would then go on to land reoccurring roles in the ABC Family original series The Fearing Mind and CBS’s The Education of Max Bickford before landing her iconic role of Starbuck on Battlestar Galactica.

Throughout the course of her tenured acting career, she’s appeared in various films and television shows such as Halloween: Resurrection (2002); White Noise: The Light (2007); Batman: Year One (2011); The Haunting in Connecticut 2: Ghosts of Georgia, Sexy Evil Genius, Riddick, Oculus (2013) and Don’t Knock Twice (2016). She also has also had success in the video game realm being a part of both the Halo and Call of Duty franchises.