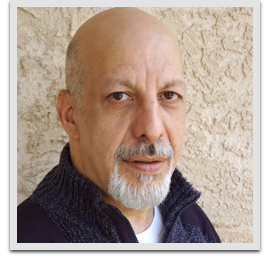 Erick Avari is known to sci fi and super hero fans for his roles in such films as Stargate, Flight of the Living Dead, The Mummy, Daredevil and Planet of the Apes. He is one of only two actors, along with Alexis Cruz, to appear in both the original Stargate movie and the spin-off series Stargate SG-1.