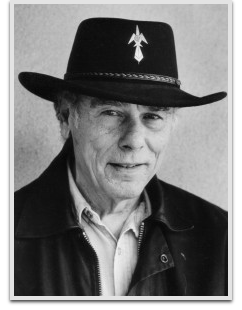 Dean Stockwell is an American actor with a career in film and television spanning over 65 years, starting with roles in MGM films such as Anchors Aweigh and The Green Years. He is also known to audiences for his work with director David Lynch in his films Dune and Blue Velvet. Stockwell became widely known for television roles, playing Rear Admiral Albert “Al” Calavicci in the 1989–1993 television series Quantum Leap, and Brother Cavil in the Sci Fi Channel revival of Battlestar Galactica.