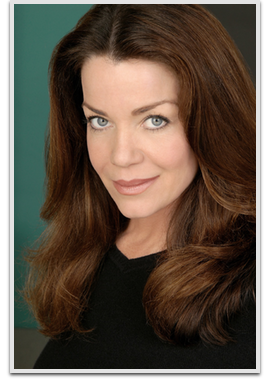 Claudia Christian is an American actress, writer, singer, musician and director, who has endeared herself to the fan community through her role as Commander Susan Ivanova on the science fiction television series Babylon 5.

Additional screen credits include roles in such film and television works as Freaks and Geeks, Quantum Leap, Nip/Tuck, Grimm, Criminal Minds, and can also be heard as a voice actress in such popular video games as The Elder Scrolls V: Skyrim and Guild Wars 2.