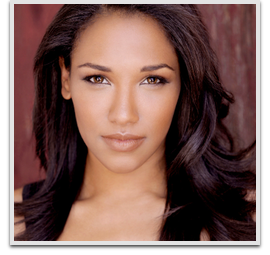 Patton was cast for many television series including the soap opera The Bold and the Beautiful. Patton received a role as Mercedes in the television series Sorority Forever. She was cast as Iris West in the pilot Flash series for The CW. BuddyTV ranked her #5 on its “TV’s 100 Sexiest Women of 2014” list. In May 2015, Patton ranked No. 61 in the Maxim Hot 100 List.