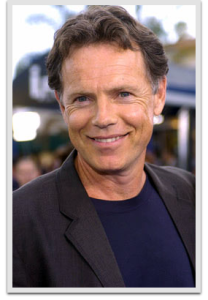 Bruce Greenwood is a Canadian actor and musician. He is generally known for his roles as U.S. presidents in Thirteen Days and National Treasure: Book of Secrets and for his role as Captain Christopher Pike in the 2009 Star Trek film and its sequel, Star Trek Into Darkness. He has appeared in several supporting roles, such as Hollywood Homicide, Double Jeopardy, Déjà Vu, I, Robot, Dinner for Schmucks, Capote, and as the motion capture alien dubbed “Cooper” in Super 8. He has also dabbled in voice acting, contributing to the Canadian animated series Class of the Titans as Chiron and the voice of Bruce Wayne/Batman in Batman: Under the Red Hood and Young Justice.